Liverpool Landlord Licence Scheme is back!

A new compulsory licensing scheme for private landlords has been approved in Liverpool.

It will give councillors more powers to control housing standards and landlords will face greater legal pressure to solve problems like damp or missing smoke alarms.

The scheme, which replaces one which expired in 2020, targets 16 wards in the city.

The Landlord Licensing scheme will come into effect on 1st April 2022, and will run for 5 years.

The council said it would give the local authority additional powers to drive up standards and keep tenants safe by tackling issues including fire and electrical safety hazards, and excess cold.

The areas below are covered by the scheme and all private rented properties within these areas will be expected to get a licence. More details on the fee for landlords will be revealed in the near future. 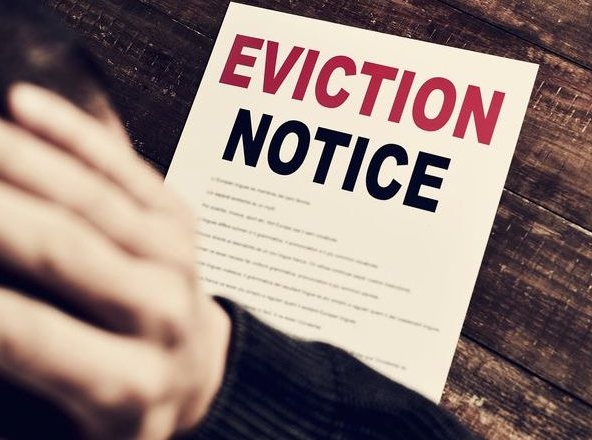 Notice periods for cases where there are less than four months of unpaid rent, reduced to two...
Continue reading 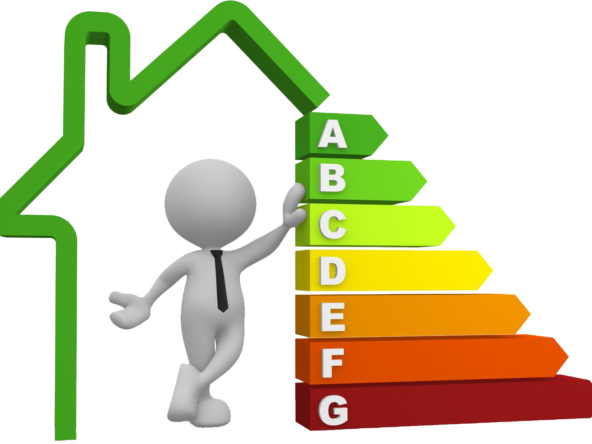 Landlords will be expected to have a valid Energy Performance Certificate (EPC ) on all their...
Continue reading

Please enter your username or email address. You will receive a link to create a new password via email.

We use cookies on our website to give you the most relevant experience by remembering your preferences and repeat visits. By clicking “Accept”, you consent to the use of ALL the cookies. However you may visit Cookie Settings to provide a controlled consent.
Cookie settingsACCEPT
Manage consent

Performance cookies are used to understand and analyze the key performance indexes of the website which helps in delivering a better user experience for the visitors.

Analytical cookies are used to understand how visitors interact with the website. These cookies help provide information on metrics the number of visitors, bounce rate, traffic source, etc.

Advertisement cookies are used to provide visitors with relevant ads and marketing campaigns. These cookies track visitors across websites and collect information to provide customized ads.

Other uncategorized cookies are those that are being analyzed and have not been classified into a category as yet.